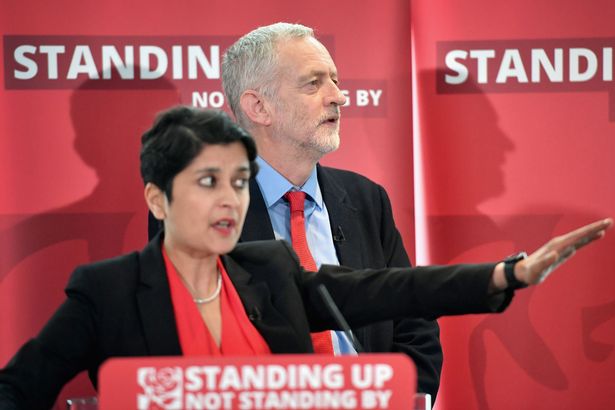 Accusations of anti-semitism in the Labour party have gone virtually unchallenged, which is unconscionable because almost all of what is referred to as 'anti-semitism' is simply legitimate protest against Israel's oppression of Palestinians. David Plank at Jews Sans Frontiers has just published a thorough debunking.

I've been lucky to rarely face anti-semitism in my personal life. So its salutary to be reminded the extent to which it actually exists in the world. If nothing else, this is something that Donald Trump does well.

Trump's campaign is based on dog-whistle racism, including anti-semitism, as called out in An Open Letter to Jared Kushner from one of your Employees and, more humorously, by Jon Stewart in The Day I Woke Up To Find Out Somebody Was Tweeting Weird Shit About Me. 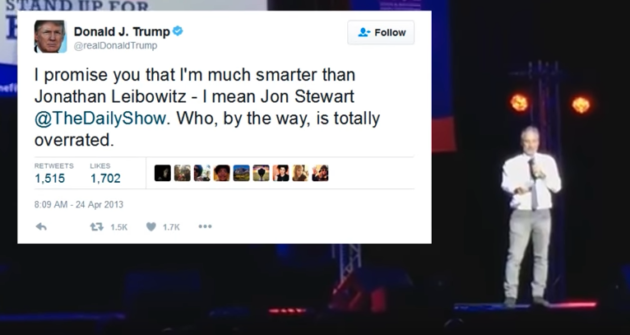 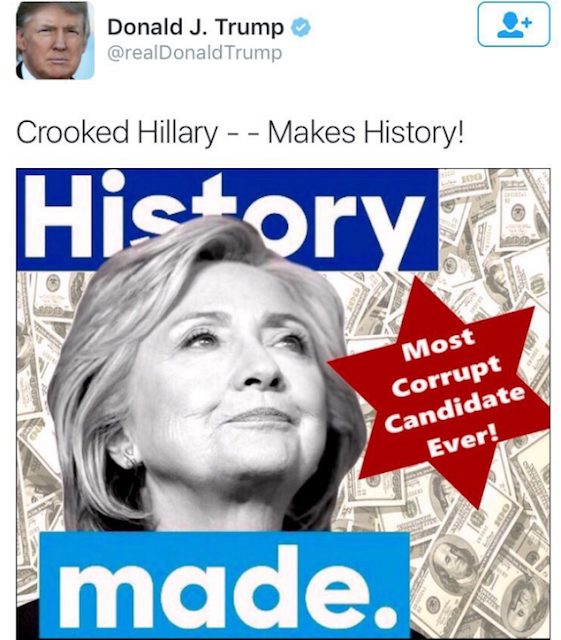 Of course, many others than Jews have faced the same racism, as noted in The Price I’ve Paid for Opposing Donald Trump.

The issues at stake have been eloquently stated, more forthrightly than in most media, by Adam Gopnik in A Point of View. I expect most folk reading this will not be supporters of Trump, but, if you are, please listen to it before you vote.