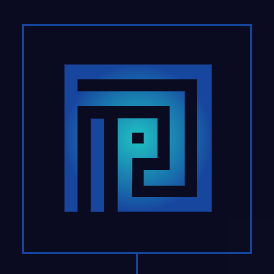 Plutus is the smart contract language for Cardano, the proof-of-work blockchain developed by IOHK. It is based on Haskell, and developed by a team led by Manuel Chakravarty and myself. IOHK will be premiering Plutus to the world at Plutusfest in Edinburgh, this coming Tuesday. You are invited! Details at plutusfest.io. 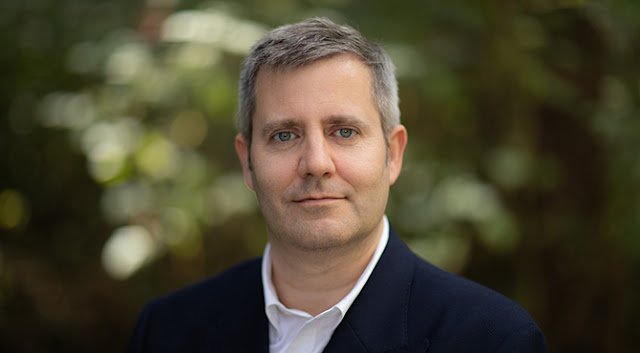 There's been little attention paid to the fact Vote Leave broke UK spending law. If that had happened in an election to Parliament, the vote would have been annulled and the election held again. I have to admit, despite the breach, I thought it unlikely the extra spending could actually have swung the election. But the Independent reports that Prof Philip Howard of Oxford (above) says otherwise.


[T]he Remain campaign was forced to stop its digital advertising on the last day of the June 2016 campaign because it had reached its spending limit. In contrast, Vote Leave carried on, despite busting its limit two days before the vote – and was later found by the Electoral Commission to have broken the law.

The illegal adverts were seen by millions, of whom 20--30% made up their mind in the last week, and half of those on the last day. In that context, the estimate that 800K people were swayed, more than the 635K needed to change the outcome, seems entirely plausible.

Wen Kokke and I are pleased to announce the availability of the textbook:

It is written as a literate script in Agda, and available at the above URLs. The books has so far been used for teaching at the Universities of Edinburgh and Vermont, and at Google Seattle. Please send your comments and pull requests!

The book was presented in a paper (of the same title) at the XXI Brazilian Symposium on Formal Methods, 28--30 Nov 2018, and is available here: 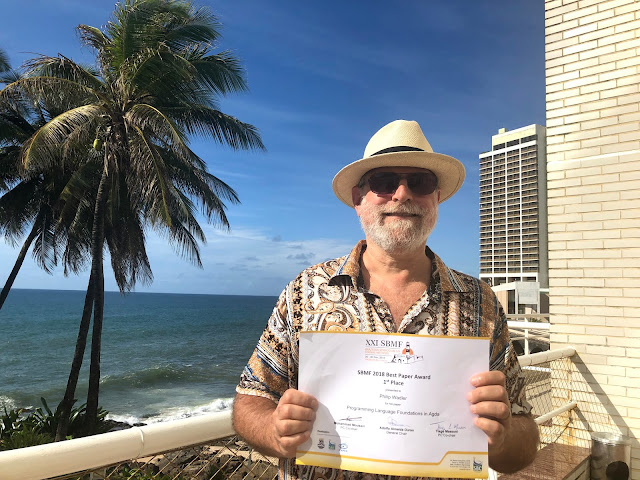