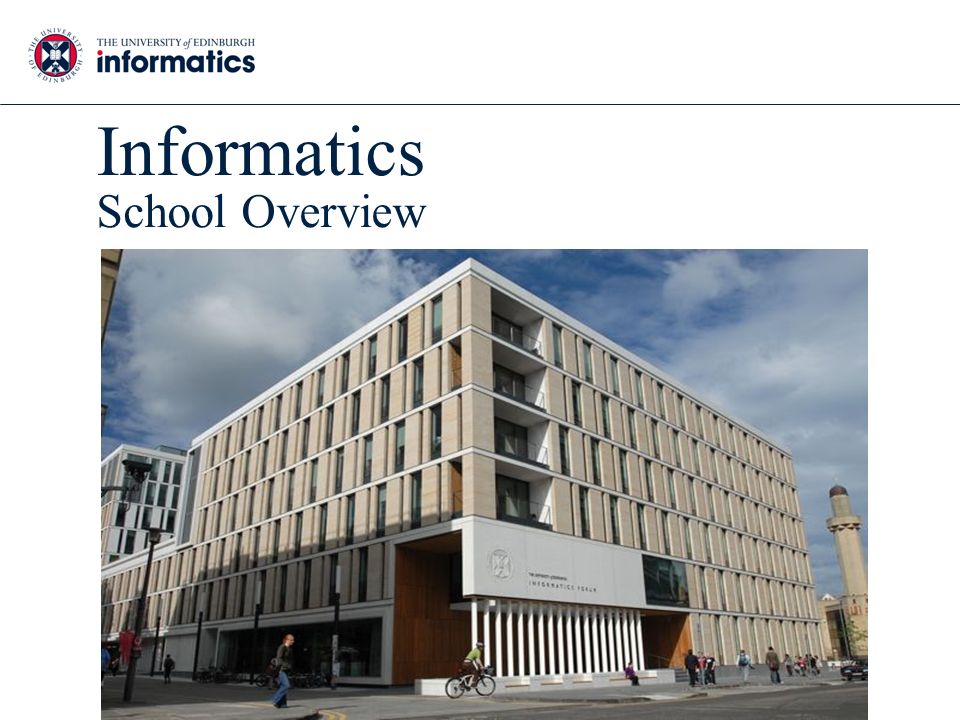 
The successful candidate will have a PhD, an established research agenda and the enthusiasm and ability to undertake original research, to lead a research group, and to engage with teaching and academic supervision, with expertise in at least one of the following:
We are seeking current and future leaders in the field.


Applications from individuals from underrepresented groups in Computer Science are encouraged.


Appointment will be full-time and open-ended.


The post is situated in the Laboratory for Foundations of Computer Science, the Institute in which the School's expertise in functional programming, logic and semantics, and theoretical computer science is concentrated.  Collaboration relating to PL across the School is encouraged and supported by the School's Programming Languages Research Programme, to which the successful applicant will be encouraged to contribute. Applicants whose PL-related research aligns well with particular strengths of the School, such as machine learning, AI, robotics, compilers, systems, and security, are encouraged to apply and highlight these areas of alignment.


The University job posting and submission site, including detailed application instructions, is at this link:


Applications close at 5pm GMT on January 31, 2020. This deadline is firm, so applicants are exhorted to begin their applications in advance.


Shortlisting for this post is due early February with interview dates for this post expected to fall in early April 2020. Feedback will only be provided to interviewed candidates. References will be sought for all shortlisted candidates. Please indicate on your application form if you are happy for your referees to be contacted.


Informal enquiries may be addressed to Prof Philip Wadler (wadler@inf.ed.ac.uk).


The School is advertising a number of positions, including this one, as described here:


About the Laboratory for Foundations of Computer Science


As one of the largest Institutes in the School of Informatics, and one of the largest theory research groups in the world, the Laboratory for Foundations of Computer Science combines expertise in all aspects of theoretical computer science, including algorithms and complexity, cryptography, database theory, logic and semantics, and quantum computing. The Programming Languages and Foundations group includes over 25 students, researchers and academic staff, working on functional programming, types, verification, semantics, software engineering, language-based security and new programming models. Past contributions to programming languages research originating at LFCS include Standard ML, the Edinburgh Logical Framework, models of concurrency such as the pi-calculus, and foundational semantic models of effects in programming languages, based on monads and more recently algebraic effects and handlers.


About the School of Informatics and University of Edinburgh


The School of Informatics at the University of Edinburgh is one of the largest in Europe, with more than 120 academic staff and a total of over 500 post-doctoral researchers, research students and support staff. Informatics at Edinburgh rated highest on Research Power in the most recent Research Excellence Framework. The School has strong links with industry, with dedicated business incubator space and well-established enterprise and business development programmes. The School of Informatics has recently established the Bayes Centre for Data Technology, which provide a locus for fruitful multi-disciplinary work, including a range of companies collocated in it. The School holds a Silver Athena SWAN award in recognition of our commitment to advance the representation of women in science, mathematics, engineering and technology. We are also Stonewall Scotland Diversity Champions actively promoting LGBT equality. 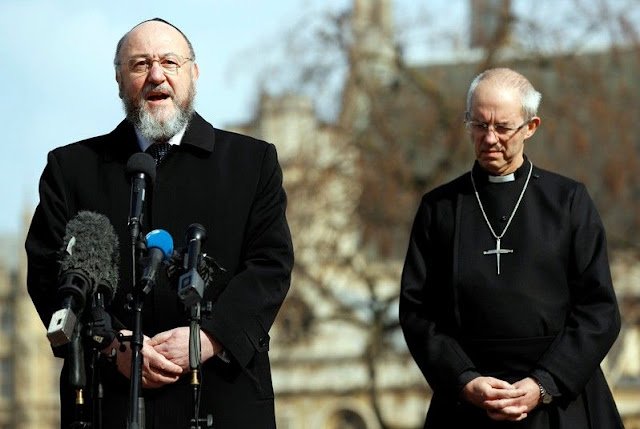 In the run-up to the election, I am passing on a couple of resources in case readers find them of value.

Antisemitism has been so much in the news that everyone must believe there cannot be smoke without fire. But if you dig into the allegations, it becomes clear that a minuscule flame has been fanned for political purposes.

Ever since his shock election to the Labour leadership in 2015, Jeremy Corbyn has been dogged by allegations of “antisemitism.” Both the media and hostile MPs claim he has failed to confront Jew-hate in party ranks — one Tory minister even said Corbyn would be “the first antisemitic Western leader since 1945.” Often bound up with debates on Israel and anti-imperialism, this has become one of the main lines of attack against Corbyn, both within and outside the party.
Yet for all the headlines about “mounting antisemitism” in Labour, we are rarely given any sense of its scale. Data released by the party in February 2019 showed that it had received 1,106 specific complaints of antisemitism since April 2018, of which just 673 regarded actual Labour members. The party membership stands at over half a million: the allegations, even if they were true, concern around 0.1 percent of the total.
Constant media talk of Labour’s “antisemitism crisis” has nonetheless warped all discussion of this issue. This is a key finding of Bad News for Labour, a new book on the party’s handling of antisemitism claims. The study is especially notable for its use of focus groups and polling to gauge public perceptions of the affair: when its authors commissioned Survation to ask 1,009 people how many Labour members faced antisemitism complaints, the average estimate — at 34 percent — was over three hundred times the published figures.


In the run-up to the election, I am passing on a couple of resources in case readers find them of value.

The Great NHS Heist forensically examines not only how the Tories plan to sell off the NHS but how they are already well advanced in smashing it apart, selling off the fragments piece by piece.