You and Your Research and The Elements of Style


Many thanks to the organisers of PLMW for inviting me to give a talk. Additional resources are listed below. Added later:

A rosetta stone for visitors to Britain 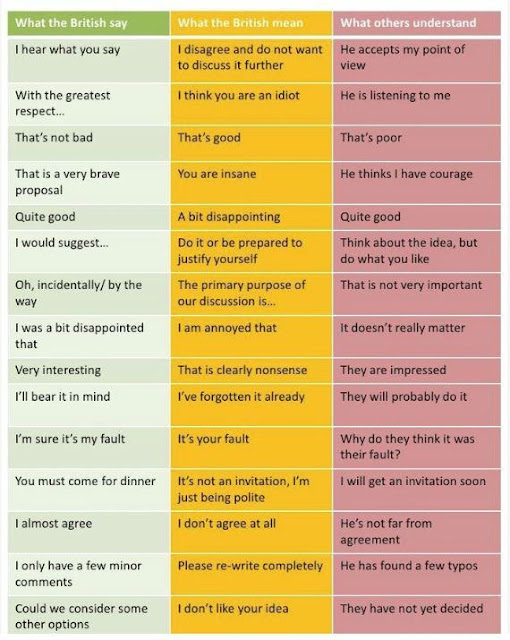 My first year in OxfordI fell foul of the fourth-from-last entry, if you replace 'dinner' by 'tea'. 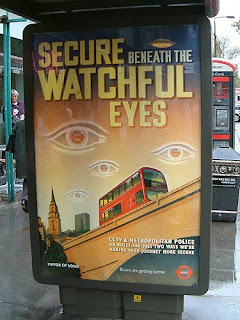 London government poster from 2002, according to Wired.  My reaction is the same as that of Simon Davies:


"I thought it was a powerful piece of political satire from a disruptive citizen's group, but then it dawned on me that they were real," Davies said. "It's acutely disturbing."