Another play from the festival. They began with a brilliant pocket history of the French revolution (including mime and puppets). They made a valiant run at the mathematics involved, writing quadratic, cubic, quartic, and quintic equations on the blackboard. But not even a straightedge and compass. If King Louis can get a puppet, can't field theory get one too?

The play puts forward the theory that Galois sacrificed himself to foment revolution, ignoring his own reference to a duel over a woman in his last letter. But it did inspire me to reread the history.

The scene where Cauchy dismisses Galois's work as incomprehensible reminded me of too many reviews I had written. But one of my students took the story to heart, saying that it drove home how it is not enough to have an idea, it is just as vital to communicate it!

One of the joys of living in Edinburgh is the annual festival. My favorite play this year was Ravenhill for Breakfast at the Traverse Theatre. This was part of a series of seventeen short plays written for the festival, I saw number fourteen, which is linked to above. 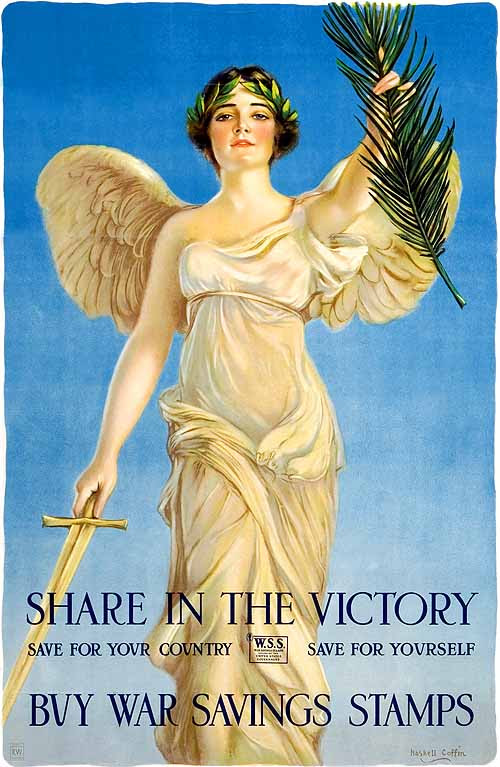 On the walls at Jane Street, I spotted this work by an artist I had not heard of before, Haskell Coffin.

I visited Jane Street Capital 15--17 August to see the reports from their OCaml Summer Project. Olin Shivers was there too. An excellent time was had by all. I enjoyed speaking in a room filled by clever people interested in FP not in order to write an academic paper, but because they have a large pile of money that they want to make larger.