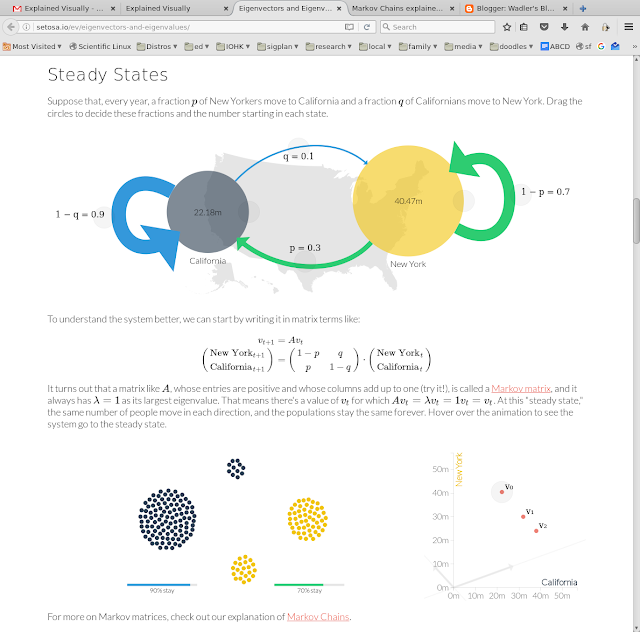 As the creators put it


Explained Visually (EV) is an experiment in making hard ideas intuitive inspired the work of Bret Victor's Explorable Explanations. Sign up to hear about the latest.

I've found their explanations of Markov Chains and Eigenvectors and Eigenvalues both cool and clear. 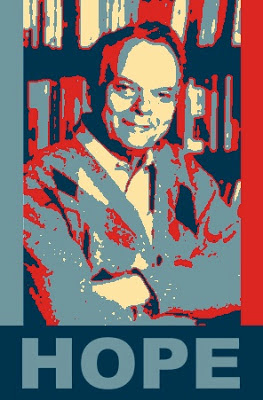 I suggested at Papers We Love that someone might like to recode John Reynolds's definitional interpeter, and I'm pleased to say that Rein Henrichs has done so. 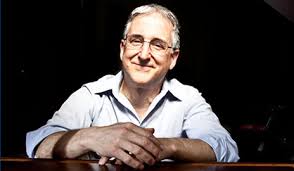 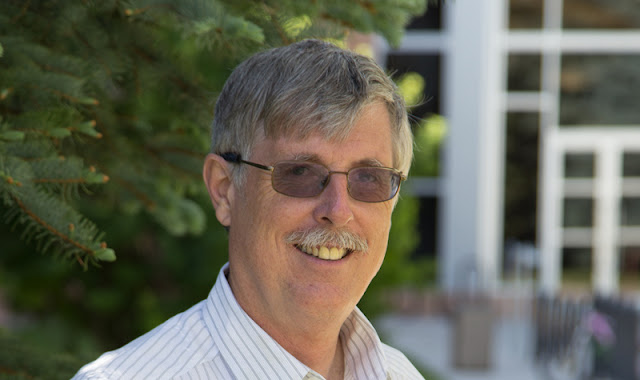 Two years ago we lost Paul Hudak to cancer. Today I was saddened to learn that we have lost his close collaborator, John Peterson, to a climbing accident. Both will be missed.