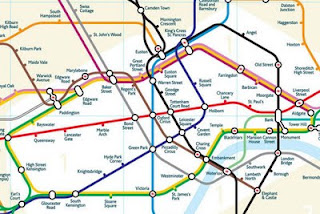 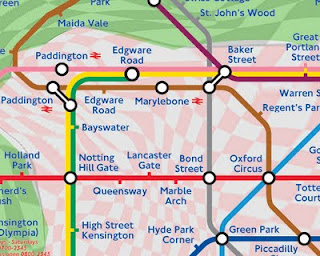 Two alternatives to the traditional London Tube map, one closer to geographically acurate and one with distortion grid in the background.  Spotted on Boing Boing.

The City and The City 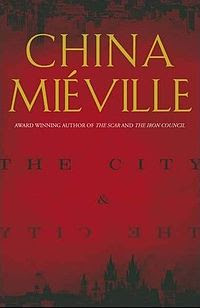 Looking forward to China Mieville's appearance at the Edinburgh Festival, my wife discovered that Edinburgh libraries have two listings for The City and The City: one with the title as expected, filed under Science Fiction, and one with the second half of the title backward (trying to emulate the mirror writing on the cover), filed under Crime. 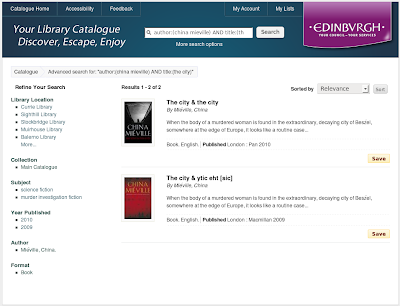