What Must be Said 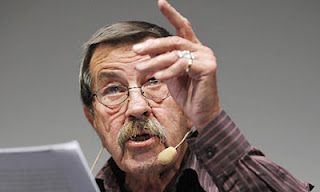 Gunter Grass continues to face accusations of antisemitism for his poem `What Must Be Said', which predicts that very reaction.


But why do I forbid myself
to name that other land in which
for years—although kept secret—
a usable nuclear capability has grown
beyond all control, because
no scrutiny is allowed.

The universal silence around this fact,
under which my own silence lay,
I feel now as a heavy lie,
a strong constraint, which to dismiss
courts forceful punishment:
the verdict of “Antisemitism” is well known.
...
Why is it only now I say,
in old age, with my last drop of ink,
that Israel’s nuclear power endangers
an already fragile world peace?

Kudos to Anil Madhavapeddy (U. Cambridge), Yaron Minsky (Jane Street Capital), and Marius Eriksen (Twitter) for producing an excellent summary of CUFP 2011 and publishing it in JFP (22(1):1--8).  CUFP is valuable, and this readable and compact summary increases its value.  I hope it becomes a JFP tradition.

Why Programmers Should Use the Haskell Language Now 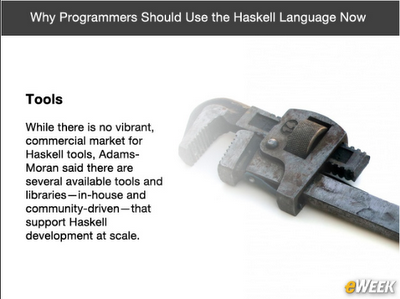 A post at e-Week, based on Andy Adams-Moran's presentation at Microsoft's Lang.NEXT. Thanks to Vladimir Gapayev for the pointer.

When you've eliminated the impossible ...

A quote from Bartosz Milewski's blog post at FPComplete.

Imperative programs will always be vulnerable to data races because they contain mutable variables.

So what’s the solution? As Sherlock Holmes famously said, “Once you eliminate the impossible, whatever remains, no matter how improbable, must be the truth.” Enter functional programming.

There are no data races in purely functional languages because they don’t have mutable variables.

Thanks to Jeremy Gibbons and Andres Loeh for the pointer.

Doug McIlroy in The Hideous Name 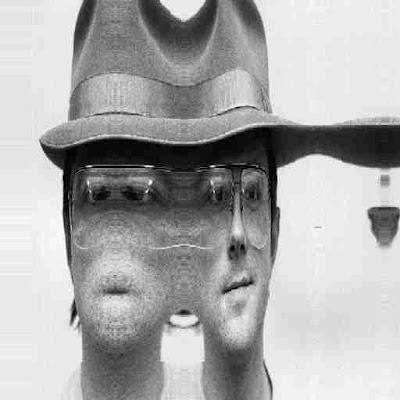 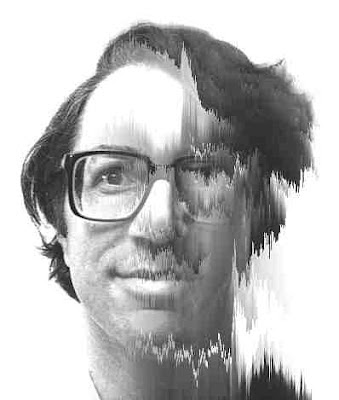 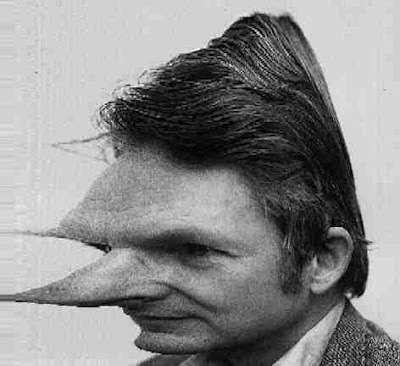 Rob Pike and Peter Weinberger, two of my former colleagues at Bell Labs, wrote an essay The Hideous Name, which ends with a quote by another former colleague, Doug McIlroy. What stunning writing!

... bad notations can stifle progress. Roman numerals hobbled mathematics for a millennium but were propagated by custom and by natural deference to authority. Today we no longer meekly accept individual authority. Instead, we have ‘‘standards,’’ impersonal imprimaturs on convention. Some standards are sound and indispensable; some simply celebrate bureaucratic littleness of mind. A harvest of gimmicks to save appearances within the standard has grown up, then gimmicks to save the appearances within the appearances. You know how each one got there: an overnight hack to paste another tumor onto a wild cancerous growth. The concern was with method, regardless of results. The result is extravagantly worse than Roman numerals: you can’t read the notation right to left or left to right. As an amalgam of languages, it can’t be deciphered by a native speaker of any one of them, much as if we were to switch at random places in a number between Roman and Arabic signs and between big-endian and little-endian order. But now that it all ‘‘works’’ — at least for the strong of stomach — the tumors themselves are being standardized.