You may wish to sign this petition to heads of the EU to preserve the research budget.  It complements the open letter of 42 European Nobel Laureates and 5 Fields Medallists recently published in the major European newspapers.


The next summit of the EU heads of states on 22-23 November 2012 will be a decisive step in determining the EU research budget for the next seven years. The conditions are not favorable: the financial crisis has put severe constraints on the national budgets and several countries, in particular the "net-payers", are demanding cuts on the total EU budget. Research and innovation will compete with other policy priorities.

I've just discovered Nina Paley's wonderful comic Mimi and Eunice. She encourages folk to copy it, so share and enjoy!

Philip Giraldi: Why I Dislike Israel 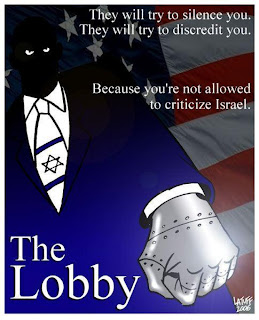 Philip Giraldi's Why I Dislike Israel tells it like it is:


The Israeli government is a rogue regime by most international standards, engaging as it does in torture, arbitrary imprisonment, and continued occupation of territories seized by its military. Worse still, it has successfully manipulated my country, the United States, and has done terrible damage both to our political system and to the American people, a crime that I just cannot forgive, condone, or explain away.

Two representations for lambda calculus terms are the Church representation, due to Thierry Coquand (left) and Gerard Huet (middle), let's call it CH, and PHOAS, due to Adam Chlipala (right), let's call it PH.  Here is a Haskell program giving both encodings, and showing they are interconvertible.  (The CH representation is called `finally tagless' by Carette, Kiselyov, and Shan, which is not the most perspicuous name; Atkey, Lindley, and Yallop point out the idea goes back to Coquand and Huet; PH was introduced by Chlipala.) 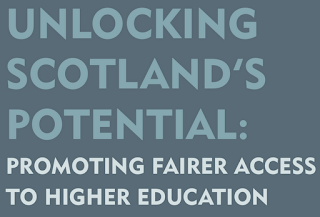 A new report from the NUS.

This Land is Mine, by Nina Paley

Nina Paley, creator of Sita Sings the Blues and Copying is not Theft, has a new project.  You may want a scorecard.  Share and enjoy! 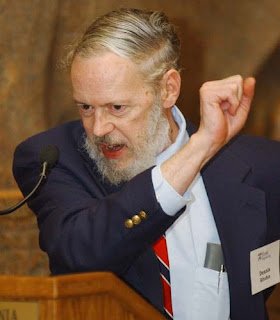 A note from Brian Kernighan on the symposium held in memory of Dennis Ritchie last month. I had the great honour to have Dennis and then Brian as my boss when I worked at Bell Labs. I particularly enjoyed Brian's talk on Dennis, below, where he focussed on Dennis as a writer.


It's unfortunate, but time marches on.  There was a gathering in honor of Dennis Ritchie's contributions at Bell Labs on Sept 7. It drew a large crowd, mostly Bell Labs alumni and present employees.  Several of us gave short talks, which eventually wound up on YouTube.

Al did an especially good job, and the Ritchie segments reveal how talented the family is, along with some facets of Dennis's life that none of us ever knew.