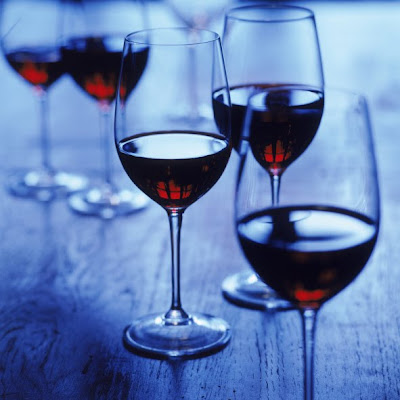 It is well to remember that there are five reasons for drinking: The arrival of a friend; one's present or future thirst; the excellence of the wine; or any other reason.

The Grim Threat to British Universities 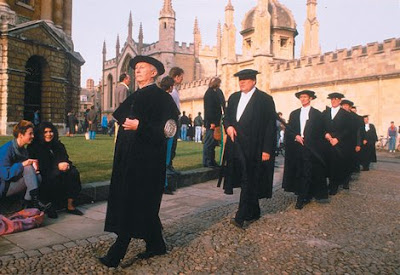 From the New York Review of Books:

The British universities, Oxford and Cambridge included, are under siege from a system of state control that is undermining the one thing upon which their worldwide reputation depends: the caliber of their scholarship. The theories and practices that are driving this assault are mostly American in origin, conceived in American business schools and management consulting firms. They are frequently embedded in intensive management systems that make use of information technology (IT) marketed by corporations such as IBM, Oracle, and SAP. They are then sold to clients such as the UK government and its bureaucracies, including the universities. This alliance between the public and private sector has become a threat to academic freedom in the UK, and a warning to the American academy about how its own freedoms can be threatened.

VS Naipaul’s Seven Rules for Beginners 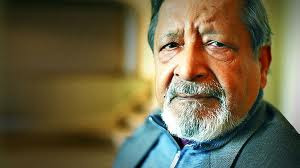 Following yesterday's post on Alfred Kahn, here is advice from VS Naipaul, winner of the Nobel Prize for Literature in 2001.

1. A sentence should not have more than ten or twelve words.

2. It should add to the statement that went before. A good paragraph is a series of clear, linked statements.

3. If your computer tells you that your average word is more than five letters long, there is something wrong. The use of small words compels you to think about what you are writing. Even difficult ideas can be broken down into small words.

4. If you break this rule you should look for other work.

5. Use as few adverbs as possible.

6. Always go for the concrete.

7. Small words; short, clear, concrete sentences. It may be awkward, but it’s training you in the use of language. It may even be getting rid of the bad language habits you picked up at the university. You may go beyond these rules after you have thoroughly understood and mastered them.

Alfred Kahn wrote a celebrated memo on writing with clarity. As described in The New York Times:

Though written long before the Internet age, the memo immediately went viral. It was published verbatim in The Washington Post, which also praised it in an accompanying editorial. It generated a marriage proposal from a Boston Globe columnist, who gushed: “Alfred Kahn, I love you. I know you’re in your late 50s and are married, but let’s run away together.” A Singapore newspaper suggested that Mr. Kahn be awarded a Nobel Prize. A Kansas City newspaper urged him to run for president. And, shortly after the memo’s appearance, he was appointed to the usage panel of the American Heritage Dictionary, a position he held until his death.

Here is the memo in full, spotted at here and here. Spotted via Boing Boing.

The Aurora from Terje Sorgjerd on Vimeo.

I've never seen the northern lights, I hope I will one day.

Bubble sort, shell sort, insertion sort, and selection sort, each as a Hungarian, Romanian, or Gypsy folk dance. Alas, all the algorithms are O(n^2). I long to see an O(n log n) waltz, or better yet O(n) leaping into buckets. Spotted via Boing Boing.

Lambda the Ultimate has a post describing a paper by Shane Markstrum bewailing the unjustified claims one finds in papers on programming languages. I completely agree with him, but his plan seems to be to thoroughly document the current poor state of the science; I wish that instead he would do one study of the form that he (and I) would like to see. Markstrum's bibliography lists a paper performing a study of that sort, by Lutz Prechelt of Karlsruhe, and I've listed it above. Here's to more such studies!

Another paper bewailing the lack of empiricism for computing generally is Experimental evaluation in computer science: A quantitative study by Walter F. Tichy, Paul Lukowicz, Lutz Prechelt and Ernst A. Heinz. (Yes, it's the same Prechelt.)