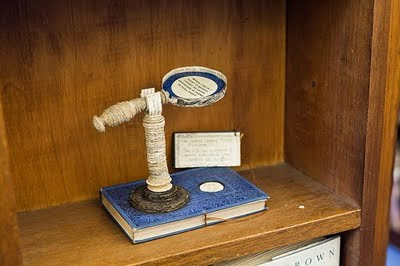 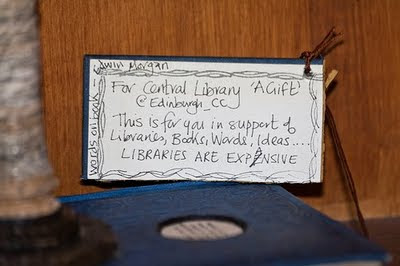 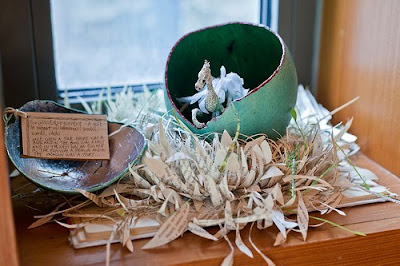 For @scotstorycenter - A gift in support of libraries, books, works, ideas..... Once upon a time there was a book and in the book was a nest and in the nest was an egg and in the egg was a dragon and in the dragon was a story.....

An experiment about static and dynamic type systems 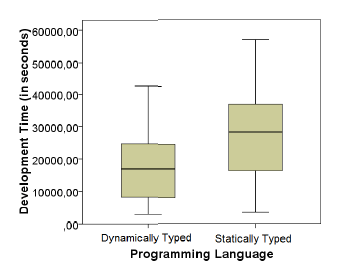 If programming language design is to become a science, we need more experiments like this one.

The author measured time for 49 subjects to build a simple parser in Purity, a language similar to Smalltalk implemented for this experiment in two variants. Twenty-five subjects implemented the parser in the dynamically-typed variant, and 24 used the statically-typed variant. Two measurements were taken: the time at which the lexical scanner passed all its tests, and the percentage of tests passed by the parser after 27 hours; the tests were equally divided between accept and reject, so a random program would pass 50% of the tests.There are many potential objections to these results. Subjects were not told to complete the scanner before working on the parser. It is not clear why Mann-Whitney's U-Test is used to assess significance rather than Student's T-Test. (I didn't check whether the T-Test yielded different significance.)

Any test of this kind is fraught with difficulties. One issue is that experimenter, to reduce variables such as familiarity or different IDEs, developed his own language, Purity, in two variants. One way around that problem would be to use Java to compare dynamically and statically typed programming: that is, compare subjects using Java 4 with Java 5, that is, Java with and without generics. In Java before generics, a collection would have type List, while in Java with generics a collection would have type List<Integer> or List<List<String>>. This would let one compare the effects of presence or absence of type information without the need to create an artificial language. It would fail to measure the benefits claimed for completely dynamic languages such as Javascript or Python, but perhaps it is ok to walk before we run. Anyone interested in collaborating on an empirical comparison of two versions of Java?

(Selection of a DNA aptamer for homocysteine using SELEX
from Maureen McKeague on Vimeo.)
Let's dance!


The dreaded question. “So, what’s your Ph.D. research about?” You take a deep breath and launch into the explanation. People’s eyes begin to glaze over…

At times like these, don’t you wish you could just turn to the nearest computer and show people an online video of your Ph.D. thesis interpreted in dance form?

Now you can. And while you’re at it, you can win $1000, achieve immortal geek fame on the Internet, and be recognized by Science for your effort.

And this year, we have a new sponsor: TEDxBrussels. The creator of the best Ph.D. dance gets a free trip and hotel stay in Brussels to be crowned the winner at the TEDx conference on 22 November 2011.

The winning entry from 2010 is above. This year there are prizes for the best entries in physics, chemistry, biology, and social science. Where's informatics? (Or computer science, if you want to use the old name.) I'm dying to dance, but no contest to enter ...

Erik Schmidt on computing education in the UK 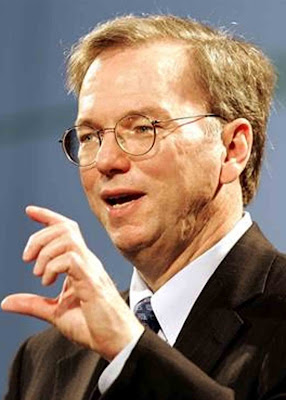 In August, Edinburgh is Festival City, hosting the International Festival, the Fringe, the book festival, and many others. At the media festival, my old coauthor, Erik Schmidt (now chair of Google), delivered a keynote which included wise words on computing and education:


First: you need to bring art and science back together. Think back to the glory days of the Victorian era. It was a time when the same people wrote poetry and built bridges. Lewis Carroll didn’t just write one of the classic fairytales of all time, he was also a mathematics tutor at Oxford. James Clerk Maxwell was described by Einstein as among the best physicists since Newton - but was also a published poet.

Over the past century the UK has stopped nurturing its polymaths. There’s been a drift to the humanities - engineering and science aren’t championed. Even worse, both sides seem to denigrate the other - to use what I’m told is the local vernacular, you’re either a ‘luvvy’ or a ‘boffin’.

To change that you need to start at the beginning with education. We need to reignite children’s passion for science, engineering and maths. In the 1980’s the BBC not only broadcast programming for kids about coding, but (in partnership with Acorn) shipped over a million BBC Micro computers into schools and homes. That was a fabulous initiative, but it’s long gone. I was flabbergasted to learn that today computer science isn’t even taught as standard in UK schools. Your IT curriculum focuses on teaching how to use software, but gives no insight into how it’s made. That is just throwing away your great computing heritage.

At college-level too, the UK needs to provide more encouragement and opportunity for people to study science and engineering. In June, President Obama announced a programme to train 10,000 more engineers a year. I hope others will follow suit - the world needs more engineers. I saw the other day that on The Apprentice Alan Sugar said engineers are no good at business. Really? I don’t think we’ve done too badly!

If the UK’s creative businesses want to thrive in the digital future, you need people who understand all facets of it integrated from the very beginning. Take a lead from the Victorians and ignore Lord Sugar: bring engineers into your company at all levels, including the top.