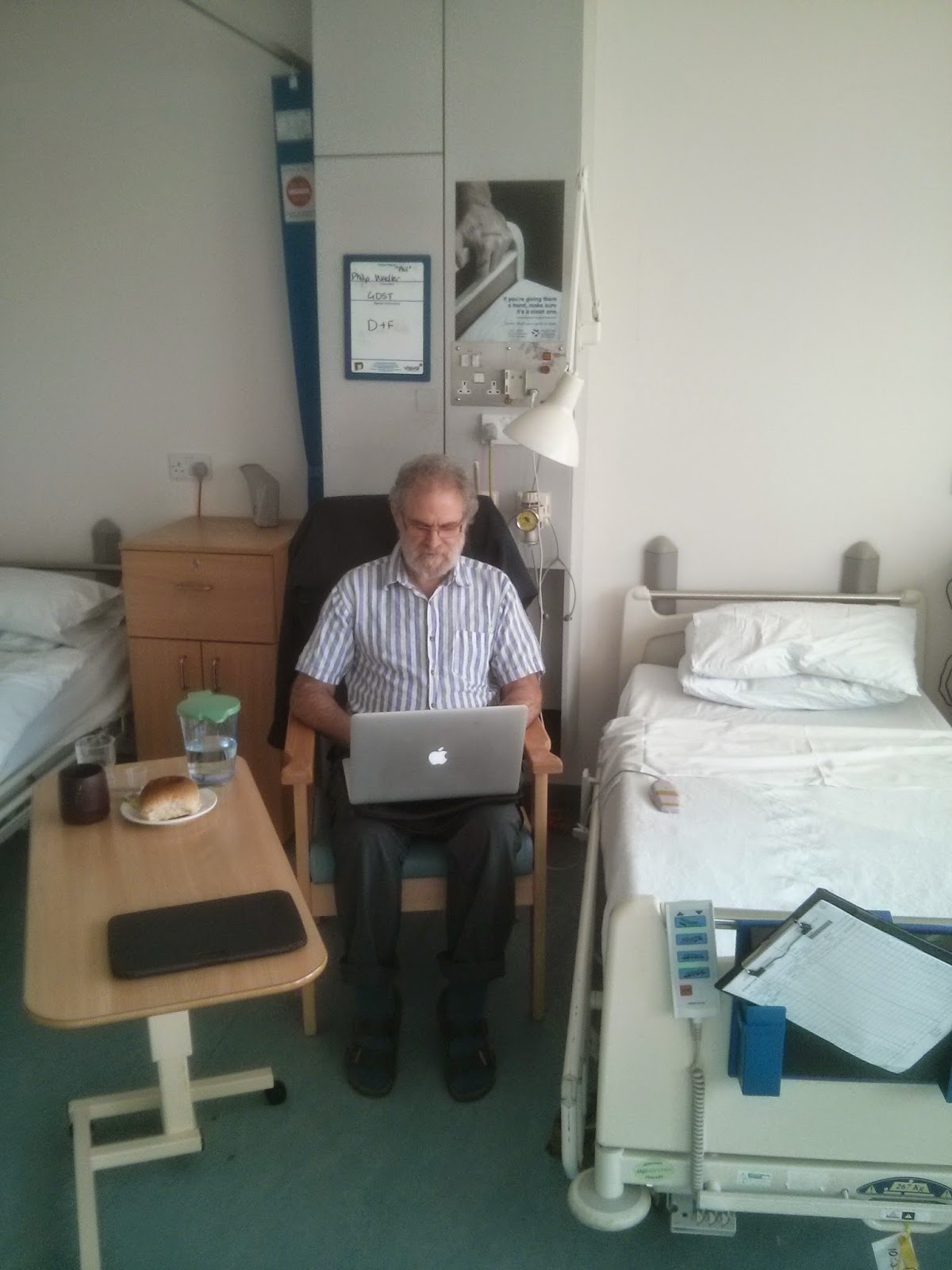 It seemed as if no time had passed: the anaesthetist injected my spine, and next thing I knew I was waking in recovery. Keyhole surgery to remove my left kidney was completed on Tuesday 17 March, and I expect to leave the Western General on Saturday 21 March. Meanwhile, progress on diagnosing the amyloid spotted in my liver: I had a bone marrow biopsy on Thursday 19 March, and two days of testing at the National Amyloidosis Centre in London are to be scheduled. NHS has provided excellent care all around.

My room was well placed for watching the partial eclipse this morning. A nurse with a syringe helped me jury rig a crude pinhole camera (below), but it was too crude. Fortunately, there was exactly the right amount of cloud cover through which to view the crescent sun. My fellow patients and our nurses all gathered together, and for five minutes it was party time on the ward.

Update: I left the hospital as planned on Saturday 21 March. Thanks to Guido, Sam, Shabana, Stephen, and Jonathan for visits; to Marjorie for soup; to Sukkat Shalom council for a card and to Gillian for hand delivery; and to Maurice for taking me in while my family was away. 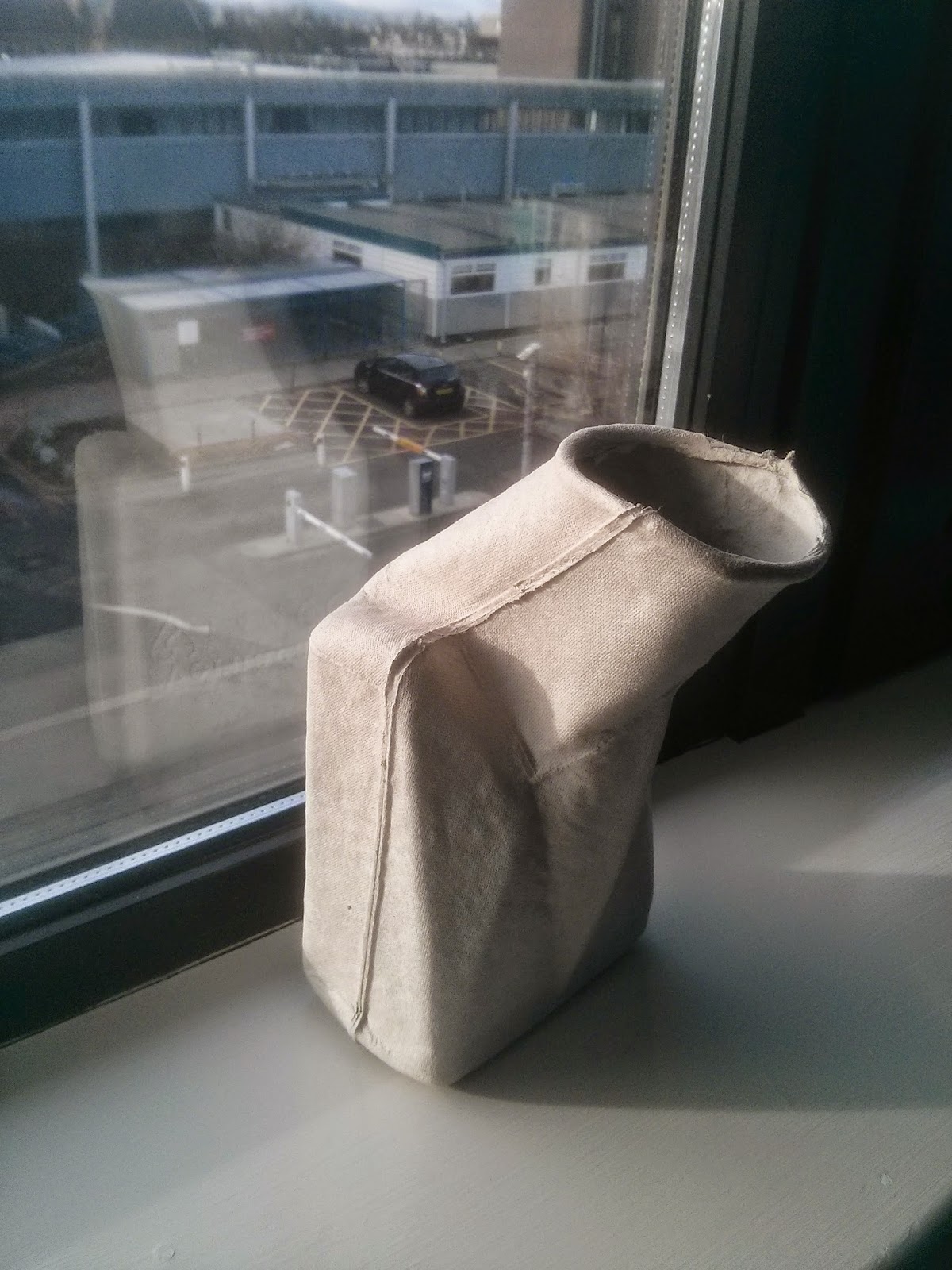 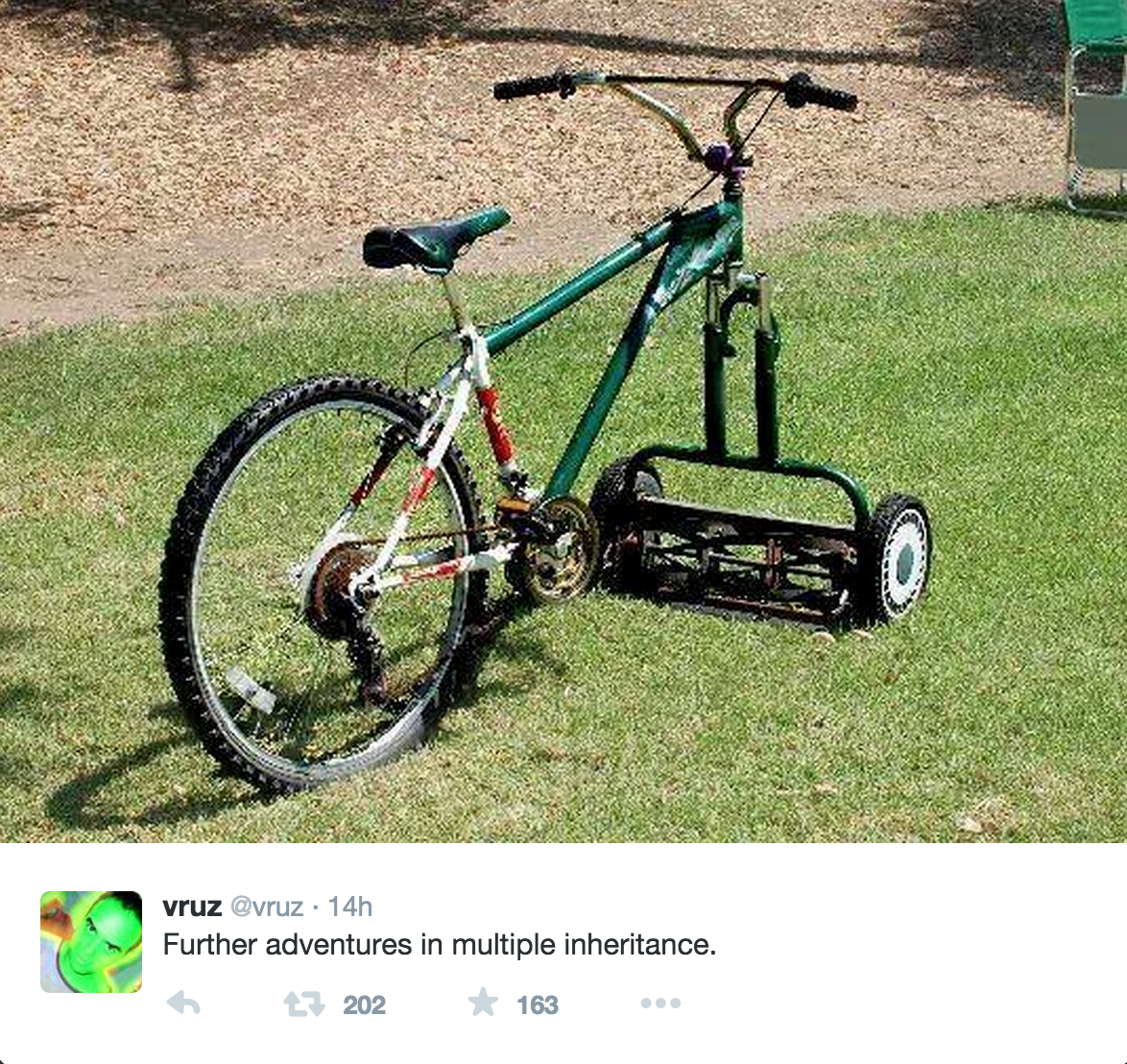 Petraeus won't serve a day in jail for his leaks. Edward Snowden shouldn't either. 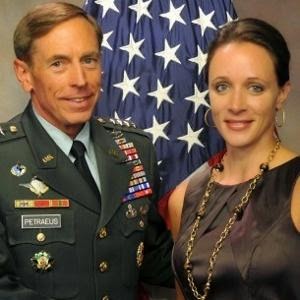 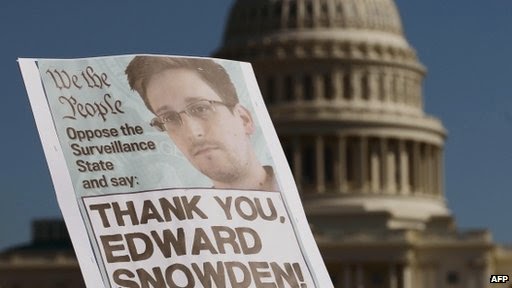 Trevor Timm in the Guardian argues that David Petraeus' crimes, inspired by adultery, are more serious than Edward Snowden's, inspired by liberty.

The sweetheart deal the Justice Department gave to former CIA director David Petraeus for leaking top secret information compared to the stiff jail sentences other low-level leakers have received under the Obama administration has led to renewed calls for leniency for NSA whistleblower Edward Snowden. And no one makes the case better than famed whistleblower Daniel Ellsberg.

Ellsberg, the first person ever charged under the Espionage Act or any other statute for leaking the Pentagon Papers to Congress and seventeen newspapers, told me on Thursday: “The factual charges against [Edward Snowden] are not more serious, as violations of the classification regulations and non-disclosure agreements, than those Petraeus has admitted to, which are actually quite spectacular.”

It’s hard to overstate the shocking nature of the government’s case against Petraeus. The information that he gave Paula Broadwell, his friendly biographer with whom he was then having an extramarital affair, was among the most sensitive in the US government. According to the indictment, Petraeus gave Broadwell eight black books containing “classified information regarding the identities of covert officers, war strategy, intelligence capabilities and mechanisms, diplomatic discussions, quotes and deliberative discussions from high-level National Security Council meetings … and [his personal] discussions with the president of the United States.” 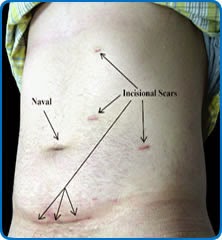 I have a date for keyhole surgery to remove my kidney: Tuesday 17 March. This fits what I was told previously, so all is to schedule. Recovery time is likely to be four weeks. I expect to be in hospital until Monday 23 March: visitors most welcome! Please call the Western General, or Level 4 office has my contact details.

My liver biopsy took place on Thursday 19 February; the hardest part was to lie still for six hours after. I had meetings with my infectious disease doctor on Wednesday 25 February and with my cardiologist on Monday 2 March. My endocarditis is clear, but will need to be monitored once a year. The biopsy shows a deposit of amyloid protein; experts are being consulted, but it has no effect on my surgery. My thanks to all my doctors and the staff at the Western General, who have been excellent.

An Open Letter to John Swinney

I sat in the gallery yesterday to watch the debate on Privacy and the State. As a member of the Open Rights Group, I have a keen interest in the subject.

The Identity Management and Privacy Principles, published in October 2014 with your name on the foreword, states in Section 4.6:


If a public service organisation needs to link personal information from different systems and databases (internally or between organisations), it should avoid sharing persistent identifiers; other mechanisms, such as matching, should be considered.

Willie Rennie and Patrick Harvie drew attention to the proposal that stakeholders should share the Unique Citizen Reference Number (UCRN). Using the UCRN as a key would link multiple databases, in effect forming a super-database, which is what concerns those who object to the plan. In your closing speech, Harvie intervened to ask you to acknowledge that the proposal breaches the Scottish Government's own guidelines. You responded:


I do not believe that the proposal breaches the data privacy principles that we set out.

Time was short, so you said no more, but I invite you now to elaborate on your bald denial. The proposal certainly appears to contravene the principle  advocated by your own document---how can you claim it does not?

It is not only your own guidelines which question your plan. The British Medical Association and the Royal College of General Practitioners have raised concerns about sharing information collected by the NHS with HMRC, and the UK Information Commissioner has warned that the proposal may breach European and British data protection laws. Both these criticism were raised during the debate, but ignored by you---I invite you to answer them as well.

There are ways forward that meet the needs of government and citizens that are far less problematic. I welcome your offer to review the proposals, and I hope that in light of these criticisms the Scottish Government will rethink its plans.

Minutes of the debate on Privacy and the State

Report of the debate from BBC News

This may come in handy next time I need to lecture on Russell's Paradox. From SMBC. 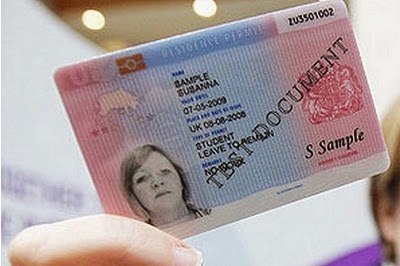 The Herald Scotland  has got the message. Let's hope Holyrood does as well.

Watchdog: SNP plan for super-database could create national ID number for every Scot.