Recently, there have been a flurry of messages on Twitter about limitations to Cardano, many of them misleading. Sundae Swap have put together an excellent summary of the issues.

After months of testing with smaller groups, the Cardano public testnet was recently upgraded to support smart contracts. The surge of activity that followed included many dApp tests and experiments, with developers eager to perform a large-scale test and show off their hard work. This effort has created a ferocious discussion around some of the design decisions behind Cardano. Many critics are using this discussion as an opportunity to point to Cardano, misrepresent the problem, and ultimately underestimate the potential of one of the giants of the crypto industry. Misconceptions are now floating around suggesting that Cardano only supports one transaction per block, only one user can interact with a smart contract at a time, and that cardano is ultimately destined for centralization. All of these are inaccurate, and we present below a new framing and the start of a few solutions that dApp builders might choose. 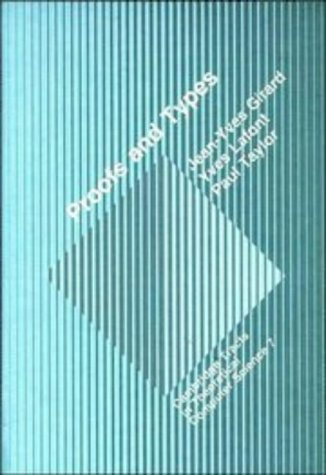 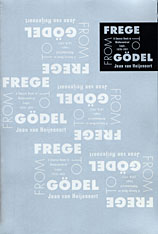 Kevin Doran wrote to me requesting a reading list on logic. He recommends an introductory guide to logic by Peter Smith. Smith's appendix lists several textbooks on logic, but misses my two favourites.