Propositions as Types, with Howard on Curry-Howard 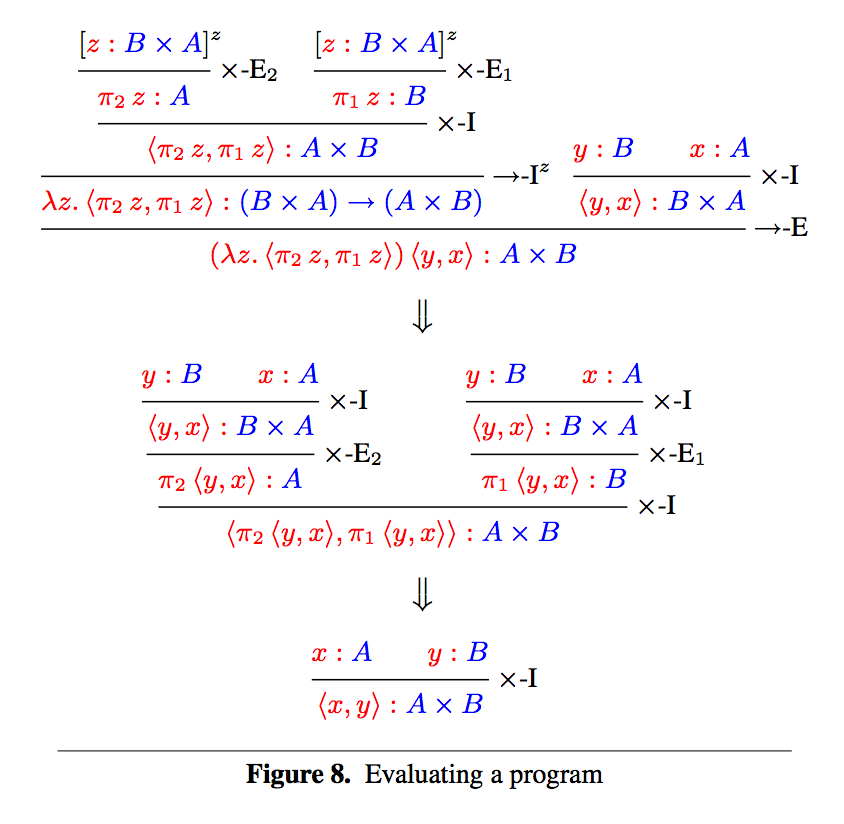 Propositions as Types has been updated, again. Thanks again to all the readers and reviewers who helped me improve the paper. This version includes an appendix, Howard on Curry-Howard, including additional correspondence with Howard not previously published. 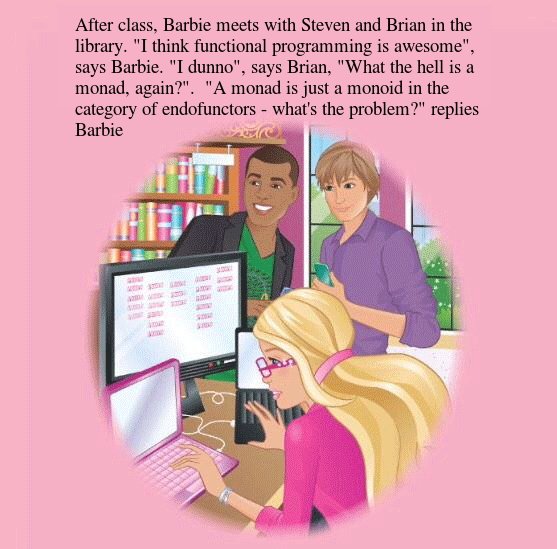 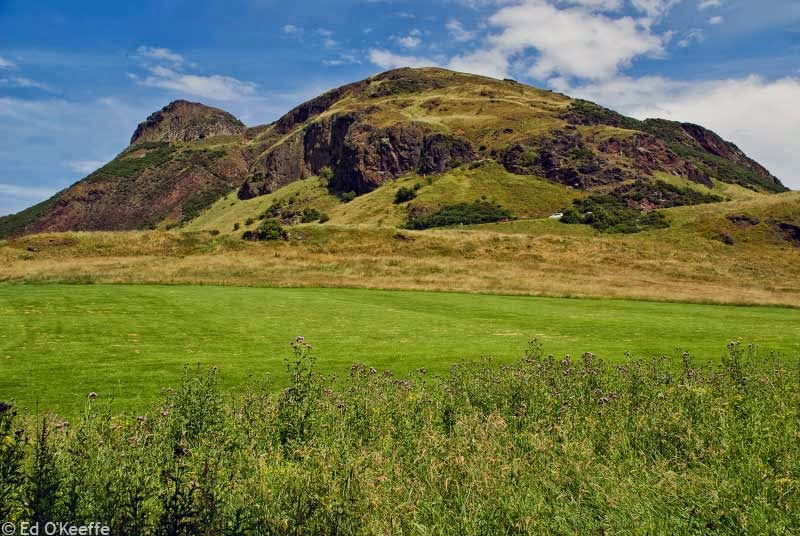 As an experiment, I have created a separate blog for political posts: Towards Independence. 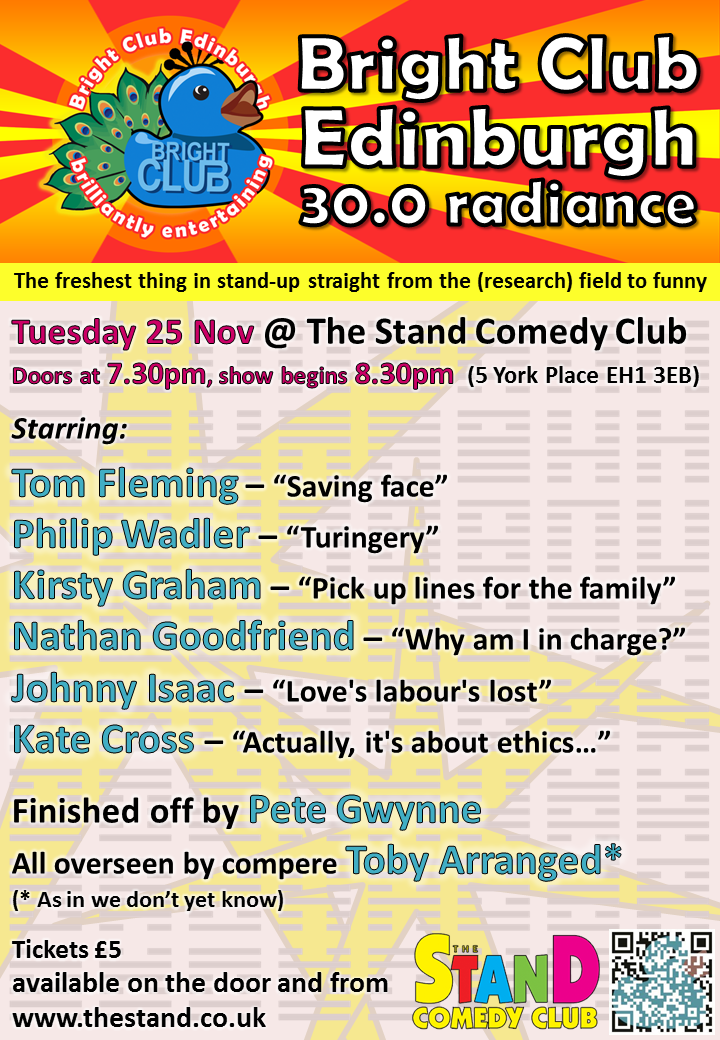 Tuesday 25 November at The Stand Comedy Club, I will be part of the line up at Bright Club, speaking on the subject of 'Turingery'. Bright Club is stand-up by academics---we are trained professionals; don't try this at home! Doors open 7:30pm, show starts 8:30pm. The Stand is at 5 York Place, Edinburgh, EH1 3EB. Tickets £5 at the door or online.

CITIZENFOUR, Laura Poitras's documentary on Edward Snowden, sold out for its two showings in Edinburgh. The movie is rated five-stars by the Guardian ("Gripping"), and four-stars by the Independent ("Extraordinary"), the Financial Times ("True-life spy thriller"), the Observer ("Utterly engrossing"), and the Telegraph ("Everybody needs to see it").

Kickstarter-like, OurScreen will arrange to show a film if enough people sign up to see it. I've scheduled a showing:

If 34 people sign up by Sunday 23 November, then the showing will go ahead. 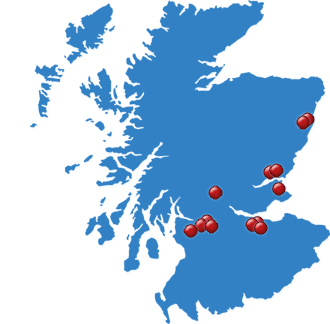 An open letter to my MSPs. Support and suggestions for how to carry
this forward as a campaign are solicited.