Pictures taken at the right moment 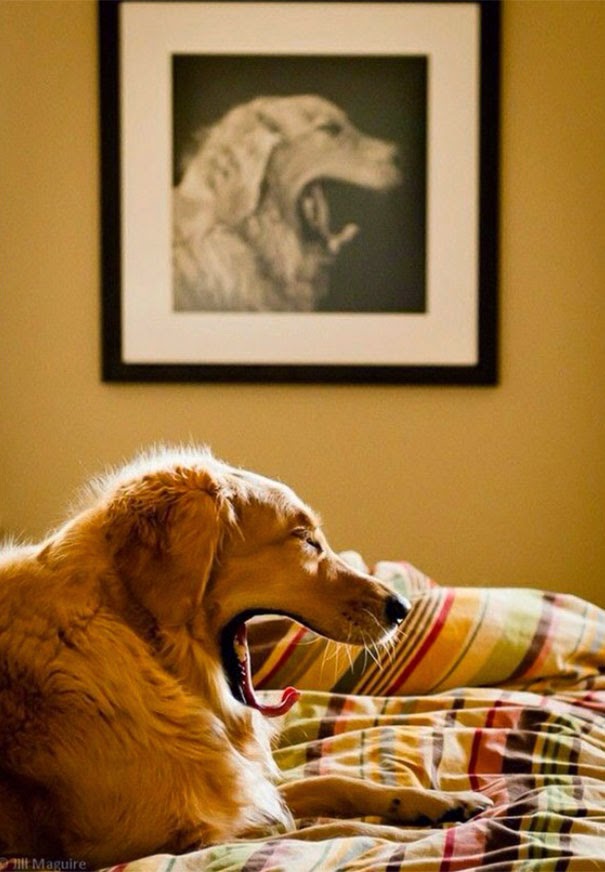 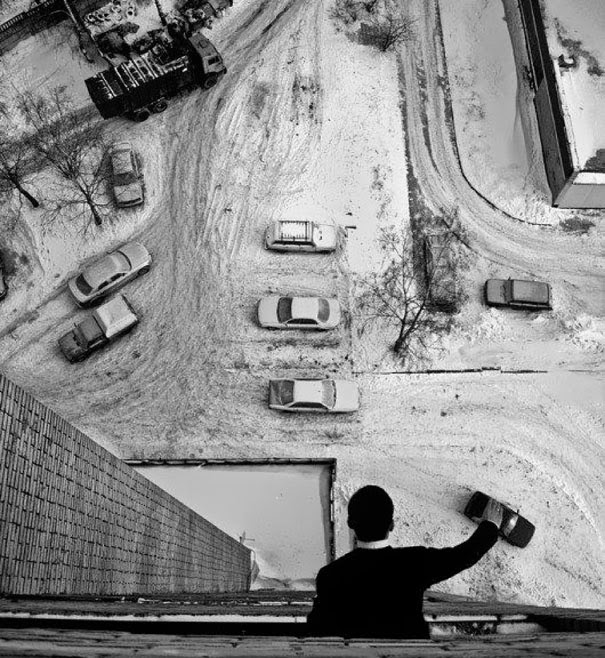 Suresh Venkatasubramanian criticizes the role of ACM in today's research community, in an open letter to Vint Cerf. He pulls no punches. Many of the same issues arise in discussions in the ACM SIGPLAN Executive Committee. It is too early to go independent, as the Symposium on Computational Geometry has done from ACM and as the Conference on Computational Complexity has done from IEEE, but the idea is on the horizon.


How do we satisfy our need to keep informed about results that might influence our work ? We (still) read papers and go to conferences. And how does the ACM help ? Well not very well.

Underneath all of this is a slow but clear change in the overall CS research experience. The CRA has been doing yeoman service here: taking the temperature of the community every year with the Taulbee surveys, putting out a best practices document for postdocs after extensive community discussion, and even forming action groups to help gain more support for CS research from the government. Does the ACM do any of this ? 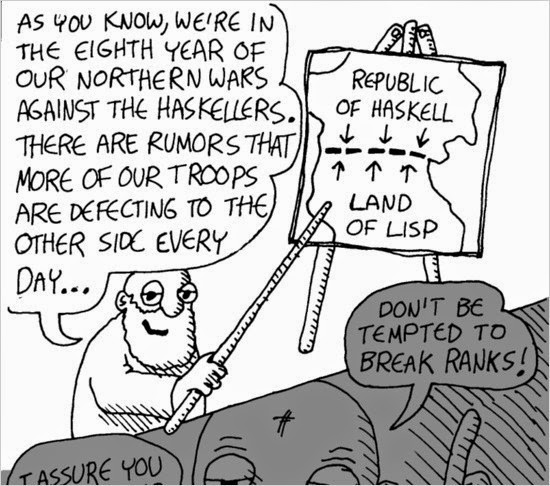 Bitemyapp - Meditations on Using Haskell explains why and how those in the trenches use Haskell, by quoting from conversations on an IRC channel.

So when i found haskell i slingshotted off through dependent and substructural types. Assuming that if a little was good a lot was better. Made it half way through TaPL and found pure type systems, coq, etc.
I think the power to weight ratio isn’t there. I find that Haskell gives amazingly expressive types that have amazingpower for the amount of code you tie up in them and that are very resistant to refactoring.
If i write agda and refactor I scrap and rewrite everything. If i write haskell, and get my tricky logic bits right?
I can refactor it, split things up into classes, play all the squishy software engineering games to get a nice API I want. And in the end if it still compiles I can trust I didn’t screw up the refactoring with a very high degree of assurance.

Admittedly I’m not playing at the level E is, but this was my experience. I can make sweeping changes to my API, get all the bugs caught by the type system, and still have minimal code impact.

That is what I was getting at with the tweet about not using dynamically typed langs because I need to be able to prototype quickly and get rapid feedback.
I think a lot of my friends thought i was just being trollish. Even just being able to see what would have to change if you changed your design slightly and being able to back it out quickly…