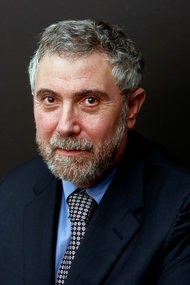 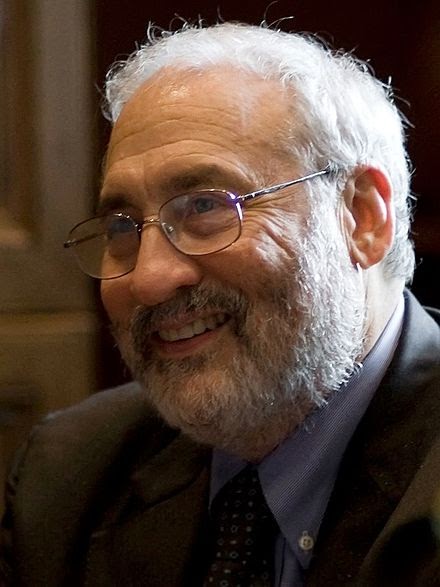 Some of my colleagues have commented on Paul Krugman's financial diatribe, Scots, what the heck. My colleague Nigel Goddard penned a response.


While I have a lot of respect for Paul Krugman, his blanket warning against currency unions is misplaced, at least according to Joe Stiglitz, another Nobel prize winning economist (two economists; three opinions). Stiglitz said (at the book festival) that all three proposed models (currency union, use of currency without union, separate currency) can work depending on the characteristics of the economies and, most particularly, the quality of the institutions running the currency (or currencies). For a union to work the economies must be similar in various important ways (level of investment, competitive advantage, etc). rUK and Scotland are similar at present so it can easily work. Over the longer term it may be that Scotland breaks out of the low-investment, low-skill rUK model and goes for a more northern European high-investment, high-skill model (let's hope!). In that case a currency union would over time come under strain and eventually break up (i.e., into separate currencies). But in that case I know which economy I'd rather be in.

In the current situation, if the UK's central bank takes a decision contrary to Scotland's interest there is nothing we can do about it. An independent Scotland using UK currency could, if need be, move to its own currency. Krugman's piece says not a word on this option.

RBS, Lloyds, and TSB cannot afford to keep their headquarters in Scotland without the backing of the larger UK, though they may well keep much of their operations here. This is touted by Darling as a reason to vote No, but for me it's a reason to vote Yes. Banks too big to fail are an appalling idea; getting rid of them is an enormous benefit of an independent Scotland. I only hope Westminster keeps its promise not to agree a fiscal union!

Comments:
Having most of RBS et al jobs and tax revenues in an independent Scotland while the Bank of England underwrites their stability would be grand "foreign aid" by the UK and is politically unviable. The jobs and taxes will go along with the brass plates.