Option A vs B: Decision Time 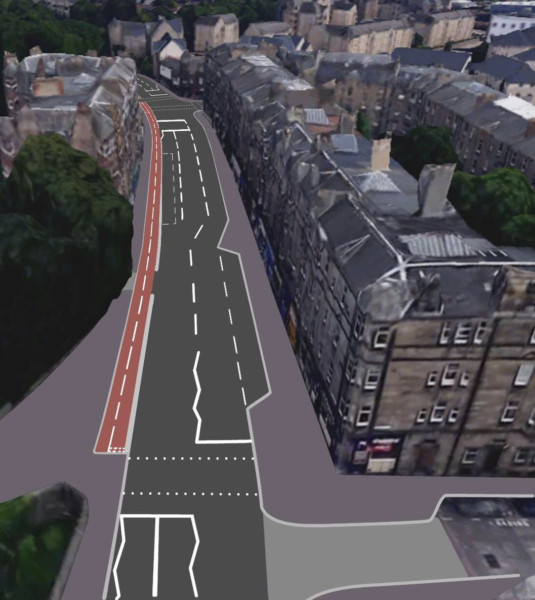 Tomorrow Edinburgh City Council will decide between Options A and B for the East-West Cycle route, after deferring a decision last September.  Some of the recent coverage:
Daisy's post hit the mark:


We have seen narratives that create an ‘us’ and ‘them’ – pitting ‘motorists’ against ‘cyclists’ against ‘pedestrians’. With such projects, it is hugely disheartening to see what should have been a force for positive change become a focus for anger. It is equally disheartening to see strong evidence and the policies of the Scottish Government which support a more active, greener Scotland being undermined by such opposition.

In darker moments, I have been tempted to draw parallels to the post-fact world that we seem to inhabit at present.

Previously:
Option A vs B: Kicked into the long grass
Option A: Think about the children 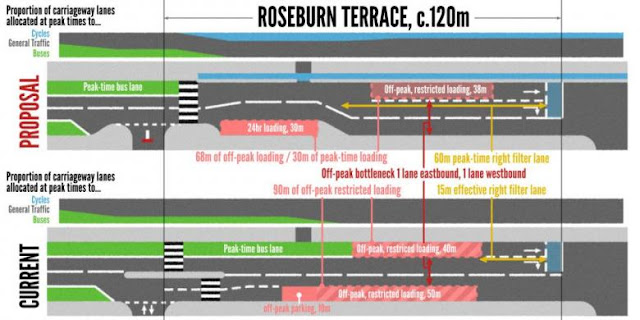