Kim Stanley Robinson: The Coronavirus Is Rewriting Our Imaginations 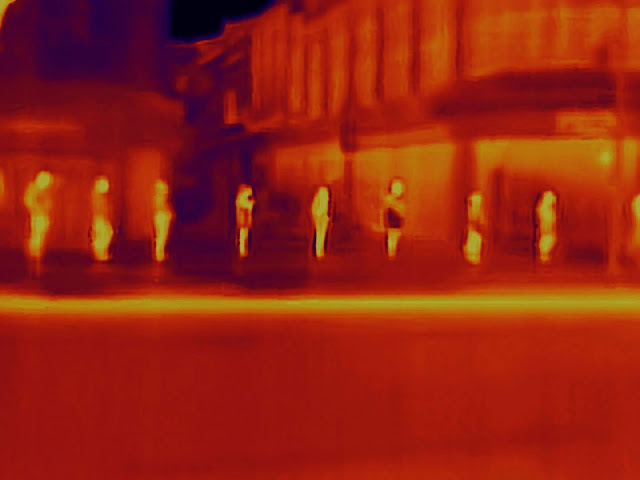 One of the more thoughtful and hopeful analyses I've seen, from sf writer Kim Stanley Robinson in The New Yorker.

The critic Raymond Williams once wrote that every historical period has its own “structure of feeling.” How everything seemed in the nineteen-sixties, the way the Victorians understood one another, the chivalry of the Middle Ages, the world view of Tang-dynasty China: each period, Williams thought, had a distinct way of organizing basic human emotions into an overarching cultural system. Each had its own way of experiencing being alive.
In mid-March, in a prior age, I spent a week rafting down the Grand Canyon. When I left for the trip, the United States was still beginning to grapple with the reality of the coronavirus pandemic. Italy was suffering; the N.B.A. had just suspended its season; Tom Hanks had been reported ill. When I hiked back up, on March 19th, it was into a different world. I’ve spent my life writing science-fiction novels that try to convey some of the strangeness of the future. But I was still shocked by how much had changed, and how quickly.
Schools and borders had closed; the governor of California, like governors elsewhere, had asked residents to begin staying at home. But the change that struck me seemed more abstract and internal. It was a change in the way we were looking at things, and it is still ongoing. The virus is rewriting our imaginations. What felt impossible has become thinkable. We’re getting a different sense of our place in history. We know we’re entering a new world, a new era. We seem to be learning our way into a new structure of feeling.