The Rise and Fall of Peer Review 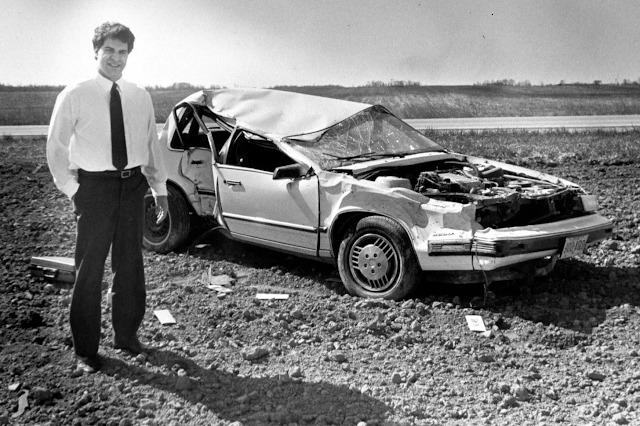 A fascinating blog post by Adam Mastroianni, suggesting that peer review is a failed experiment.

From antiquity to modernity, scientists wrote letters and circulated monographs, and the main barriers stopping them from communicating their findings were the cost of paper, postage, or a printing press, or on rare occasions, the cost of a visit from the Catholic Church. Scientific journals appeared in the 1600s, but they operated more like magazines or newsletters, and their processes of picking articles ranged from “we print whatever we get” to “the editor asks his friend what he thinks” to “the whole society votes.” Sometimes journals couldn’t get enough papers to publish, so editors had to go around begging their friends to submit manuscripts, or fill the space themselves. Scientific publishing remained a hodgepodge for centuries.

(Only one of Einstein’s papers was ever peer-reviewed, by the way, and he was so surprised and upset that he published his paper in a different journal instead.)

That all changed after World War II. Governments poured funding into research, and they convened “peer reviewers” to ensure they weren’t wasting their money on foolish proposals. That funding turned into a deluge of papers, and journals that previously struggled to fill their pages now struggled to pick which articles to print. Reviewing papers before publication, which was “quite rare” until the 1960s, became much more common. Then it became universal.

Now pretty much every journal uses outside experts to vet papers, and papers that don’t please reviewers get rejected. You can still write to your friends about your findings, but hiring committees and grant agencies act as if the only science that exists is the stuff published in peer-reviewed journals. This is the grand experiment we’ve been running for six decades.

The results are in. It failed.

Thanks to Scott Delman for the pointer.

The post also cites a scientific paper by Mastroianni that he published direct to his blog, circumventing peer review while allowing him to write in a far more readable style. It's a great read, and you can find it here: Things Could be Worse.